Delhi Starting at the Beginning

The Delhi neighborhood was one of the few places where Mexicans were allowed to buy land, and according to the 1920 Census, there were 500 residents in the neighborhood at that time. 100 Mexican homeowners and their properties were valued at about $25.

In 1924, Delhi neighborhood schools were incorporated into the Santa Ana Unified School District, which built Edison Elementary School in 1929, the same year residents voted to join Santa Ana’s municipality. This was a contentious decision, with 17 residents voting in favor and ten voting against the incorporation.

The Delhi neighborhood increased from the 1930s to the 1950s, and the local Catholic Church, Our Lady of Guadalupe, was built in the 1940s. Church activities played a significant role in the life of the neighborhood. In 1950, the neighborhood had its grocery store and a gasoline station, and a second school was built. 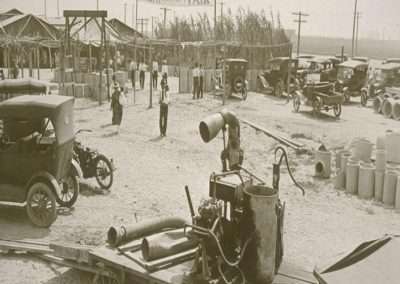 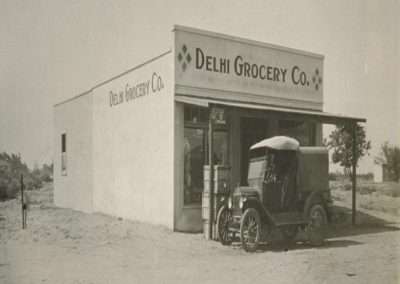 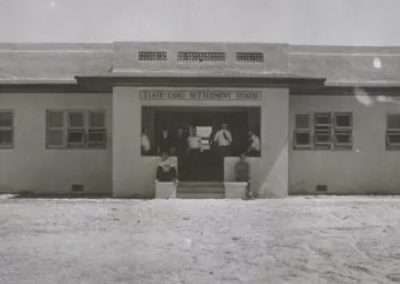 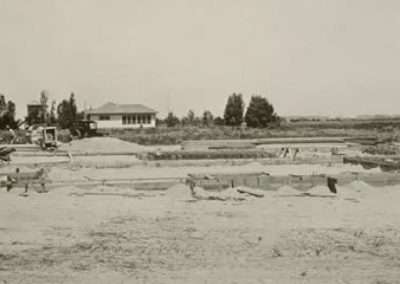 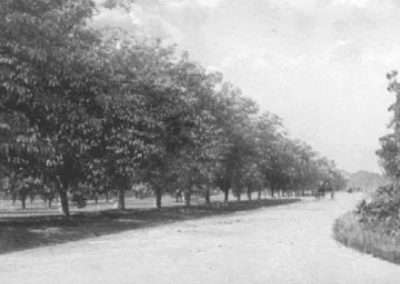 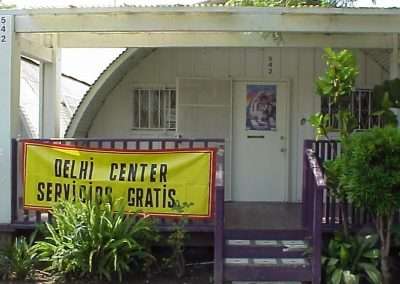 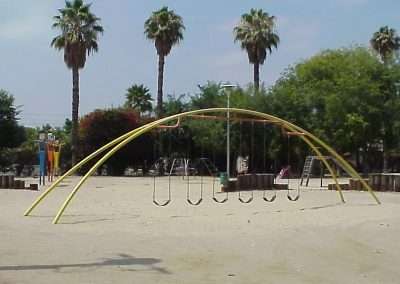 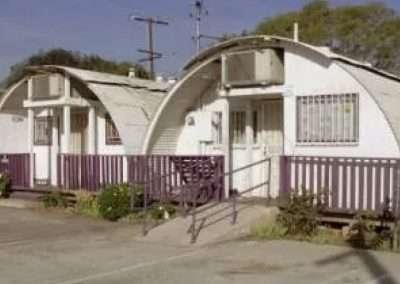 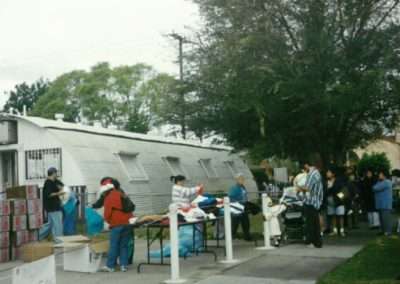 In 1969, the Delhi Center was incorporated as a nonprofit organization by residents, the local Catholic Church, and the Junior League of Newport Beach. The National Armory donated two WWII-era Quonset Huts, and the Manuel Esqueda family donated the land on the corner of Center and Halladay.

Throughout the 1980s and ’90s, signs of community distress and social displacement were evidenced by the 1990 Census. The area was home to very young households with high unemployment rates and low educational achievement levels. Gang involvement and crime increased, and the neighborhood acquired a negative image, resulting in older families moving to other cities. These conditions triggered renewed efforts by various social groups to improve the neighborhood. During this time, community leaders pressed the City of Santa Ana to expand Delhi Park and construct a new community center.

In 2001, center leaders achieved a historical milestone and constructed the most critical community center of its kind in Santa Ana. With the support of elected officials, community residents, and private sponsors, Delhi Center opened its doors at its current location on December 17, 2001.

The City’s Public Works Yard was moved to make space for the center and expand the adjacent park. Grant funding was secured from various sources through a combined effort of the City and Delhi Center leaders, which involved resident focus groups to ensure the community had a voice.

Delhi Center entered into a contract with the City of Santa Ana whereby the City owns the land, and Delhi Center owns the building. This unique partnership has resulted in countless beneficial services for the Delhi neighborhood and the entire Santa Ana community. 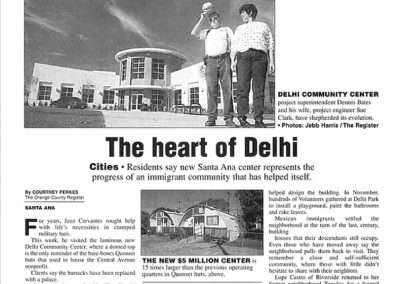 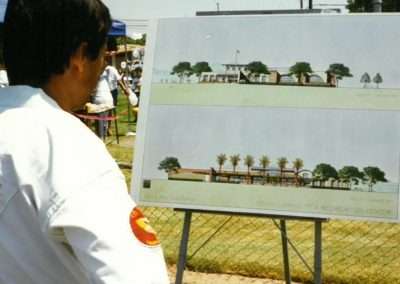 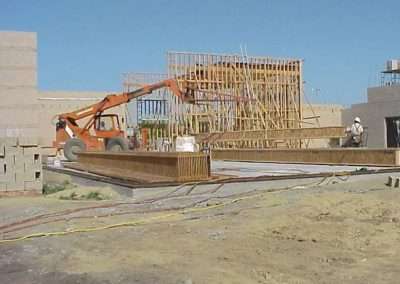 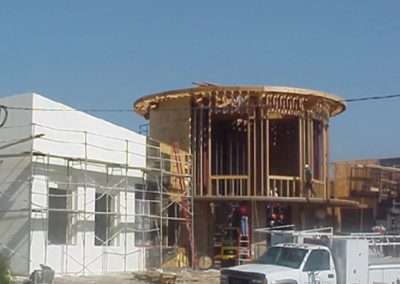 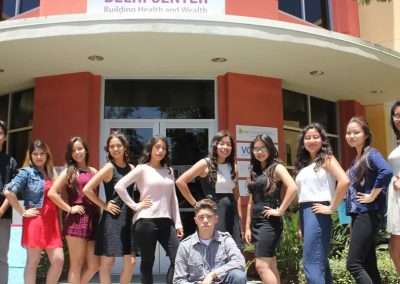 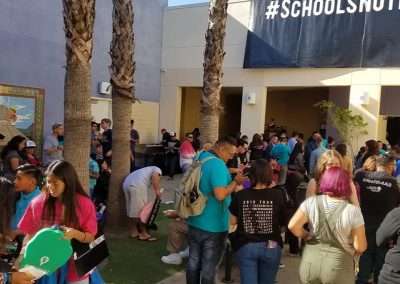 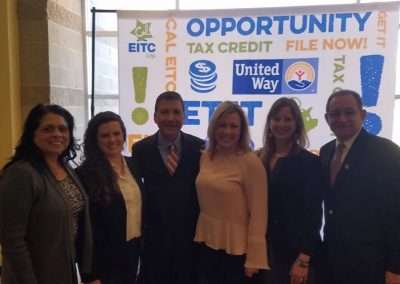 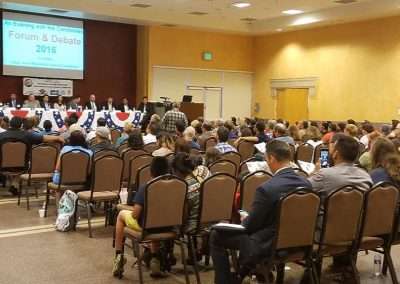 + Now and the Future

Delhi Center serves as a gathering place for residents and organizations throughout Orange County. Its leaders have brought Delhi Center full circle, it is an independent center with multiple revenue streams including grant funding. Delhi Center has maintained a high level of service and welcomes over 31,640 individuals annually through its doors for various programs, services, training, and events.

People of all ages and all walks of life are served at Delhi Center, which continues to improve the quality of life for Santa Ana and the surrounding communities. Its history, perseverance, and impact are a testament to the work ethic of those it serves and the hope that defines its legacy.